The motor is mainly composed of a magnetic conductive material (a silicon steel sheet), a coil winding (a copper wire), and a housing shell component. Its working principle is the law of electromagnetic induction in physics. When mechanical energy is converted into electrical energy, it is called a generator. On the contrary, the conversion of electrical energy into mechanical energy is the electric motor, which is what people usually call. The electric motor is divided into a DC motor and an AC motor according to different power supply sources. AC motors are further divided into single-phase and three-phase asynchronous motors. Three-phase asynchronous motor is the leading product of small and medium-sized motors. As one of the most important power equipment, it converts electrical energy into mechanical energy and drives various mechanical equipment. It is widely used in chemical, textile, metallurgy, construction, agricultural machinery, mining, light industry. In other industries, a large number of main mechanical drive power sources such as fans, pumps, compressors, machine tools, printing machines, paper machines, textile machines, rolling mills, air conditioners, urban subways, light rail transit and mining electric vehicles are a kind of output. The large-scale mechanical and electrical products have an extremely close relationship and important influence on various fields such as national economy, energy conservation and environmental protection, and people’s lives, and play an indispensable and irreplaceable role. 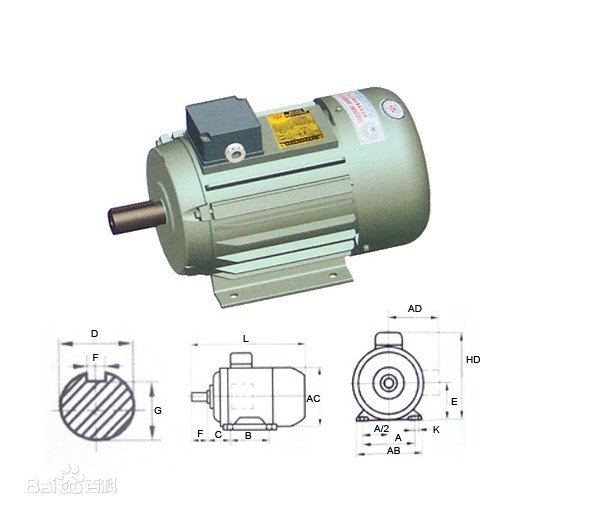